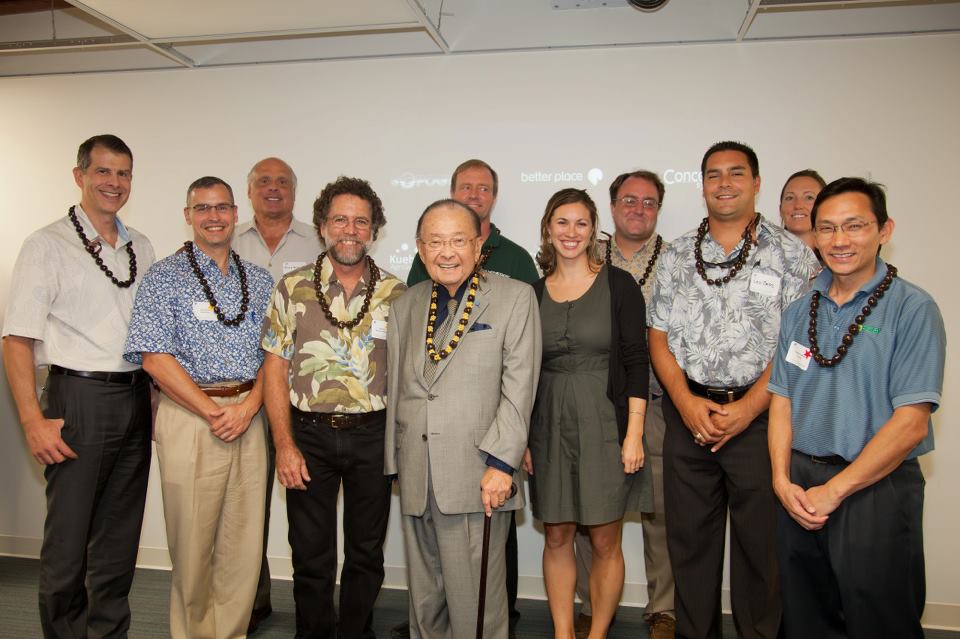 On October 30th, 2012 HREDV hosted a Cleantech Innovation Showcase recognizing the achievements of the companies supported by HREDV.  The companies spoke of their accomplishments and described how the support of HREDV has factored into the growth of their business.  The event concluded with a keynote address by U.S. Senator Daniel K. Inouye.

HREDV would like to thank the Senator and his staff, the Lieutenant Governor Brian Schatz and his staff, our Showcase host Referentia, and everyone who attended this event!  We are honored to share in the dedication and success of people working together towards achieving Hawai`i’s clean energy goals. 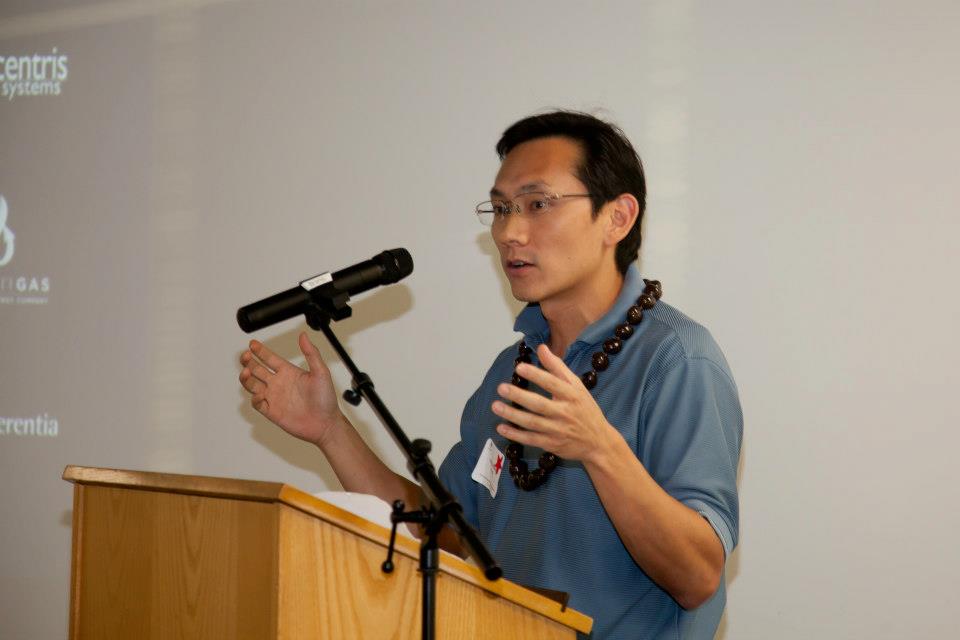 HREDV was founded in 2008 and is a project of the Pacific International Center for High Technology Research (PICHTR), a Hawaii-based non-profit that has been a catalyst for technology development across the Pacific Rim since 1983. HREDV manages the Energy Excelerator project, providing expertise and connections to drive the success of clean energy companies and entrepreneurs