In effort to reduce emissions and set a good green example, I’m biking where and when sensible.  I’ve begun a Facebook photo album that includes pictures and comments on this topic.  To join in the discussion add me as a friend (Darren T. Kimura) and look for the “Honolulu Cycling: reduce emissions and road congestion” album.  I encourage dialogue and posting of relevant pictures.

Here’s my transportation set up: 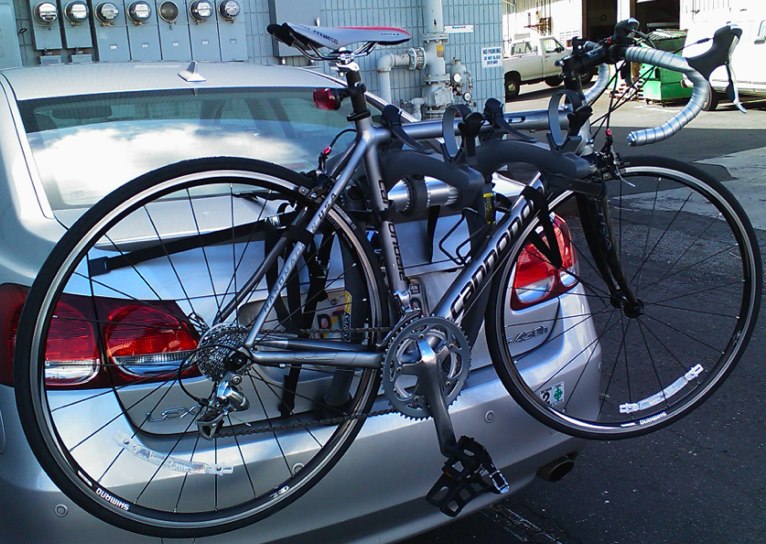